People use touch screen monitors regularly. You would see them on mobile phones, ATMs, kiosks, manufacturing plants, ticket vending machines, and other things. Most of those use touch panels allow users to work together with a PC or a device without using a computer keyboard or a mouse. However, did you realize that there are numerous distinctly different kinds of touch screen monitors? The five popular touch screens are: 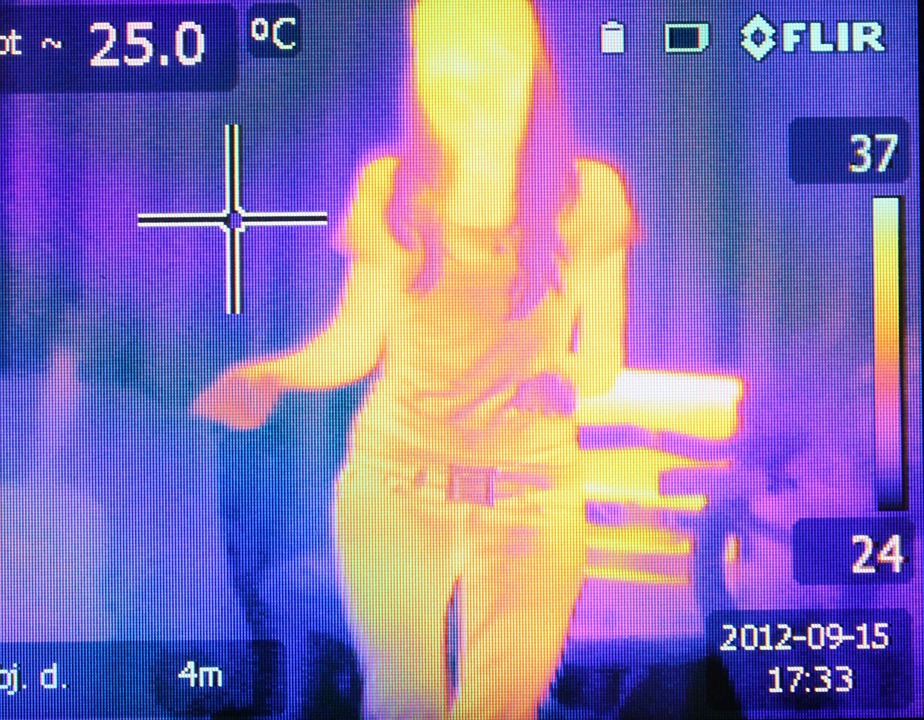 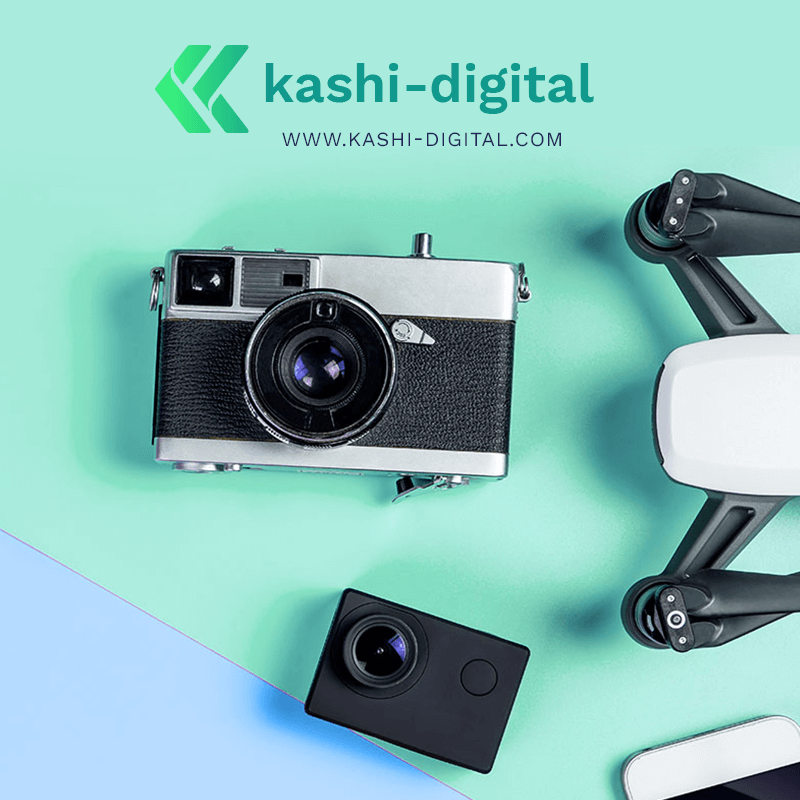 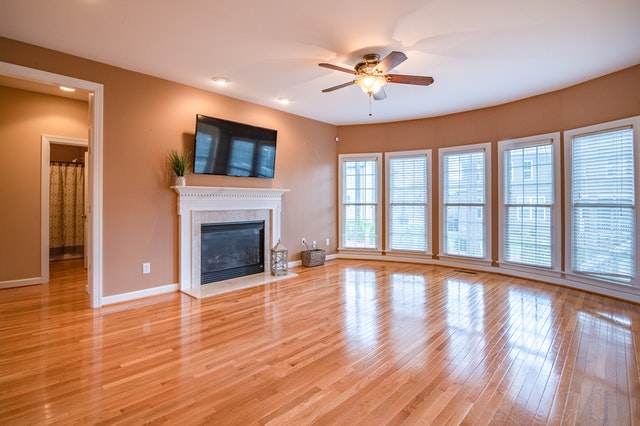 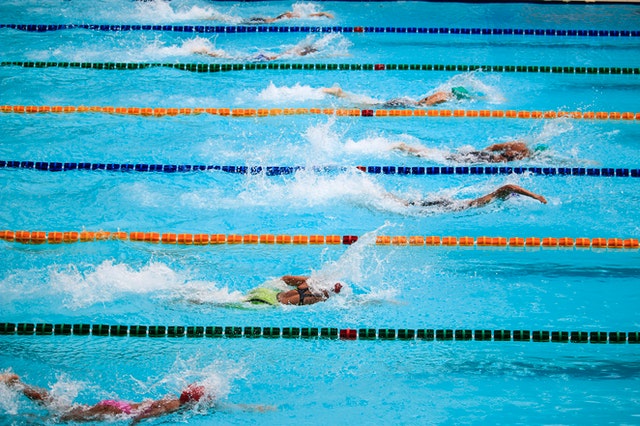 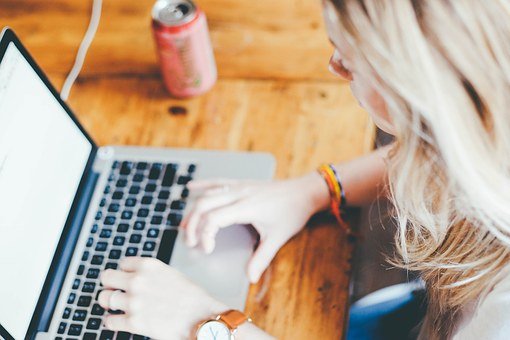